The Manuel Antonio National Park (Spanish: Parque Nacional Manuel Antonio) is located south of Quepos on the Pacific coast of Costa Rica. From Costa Rica´s capital city San José it takes about two and a half hours to reach the 132 kilometres away park.

Although Manuel Antonio is the smallest national park of Costa Rica, it is recognized as one of the most biodiverse places on the planet. It combines beautiful white sandy beaches with lush, tropical rain forests and coral reefs. The forest is home to 109 species of mammals, 184 species of birds, sloths, iguanas, coatis, raccoons as well as the endangered Costa Rica squirrel monkey that can be only found on the pacific coast of Costa Rica, mainly in the Corcovado and Manuel Antonio National Park.

Within the national park there are four beaches which are recognized as some of the most beautiful beaches of Costa Rica. The white sandy Manuel Antonio Beach is the most popular one in the park and also an excellent place for snorkeling. On the opposite side is the Espadilla Sur Beach situated. It is the longest beach of the park and less crowded because the water can be quite rough.

The Manuel Antonio National Park can be explored on a great system of well marked trails. At the end of the Manuel Antonio and Espadilla Sur Beach the trail to the Punta Cathedral Viewpoint starts. It is a 72 meters high rocky hill. It was used to be an island and is connected to the main land with a small bridge. When you are up for a hike on the steep trail you will be rewarded with spectacular views of the pacific and the national park. 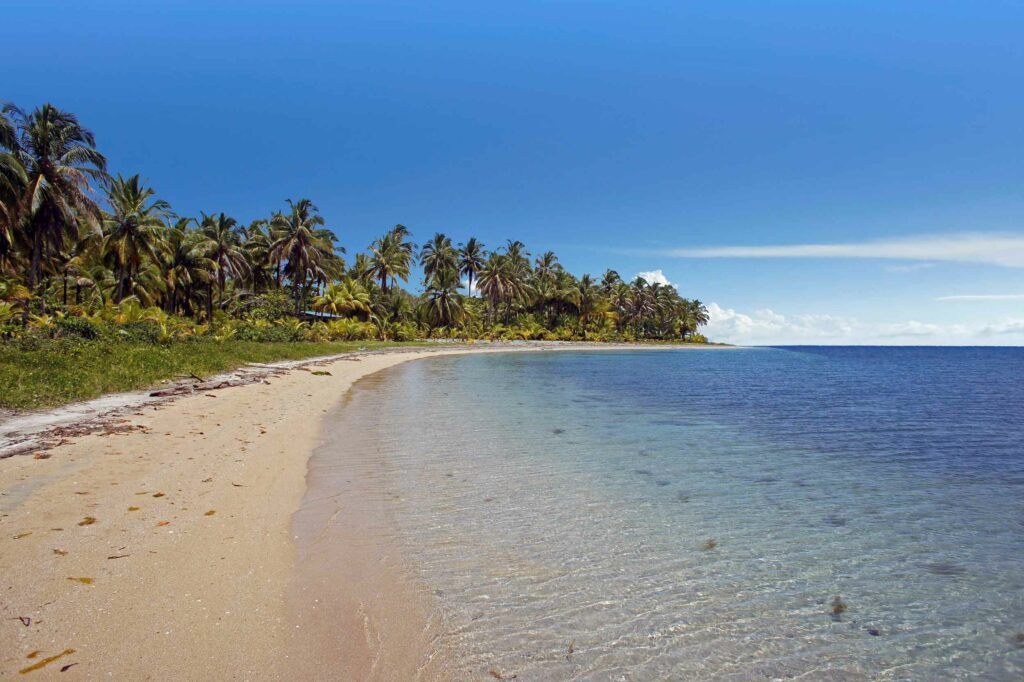 9 months ago
Ready to find out which is the best beach in Costa Rica to visit in these months? In Costa Rica,…

10 months ago
VISITING COSTA RICA IS AN EXPERIENCE FULL OF LIFE. Costa Rica bears the title of “pura vida” country, not only… 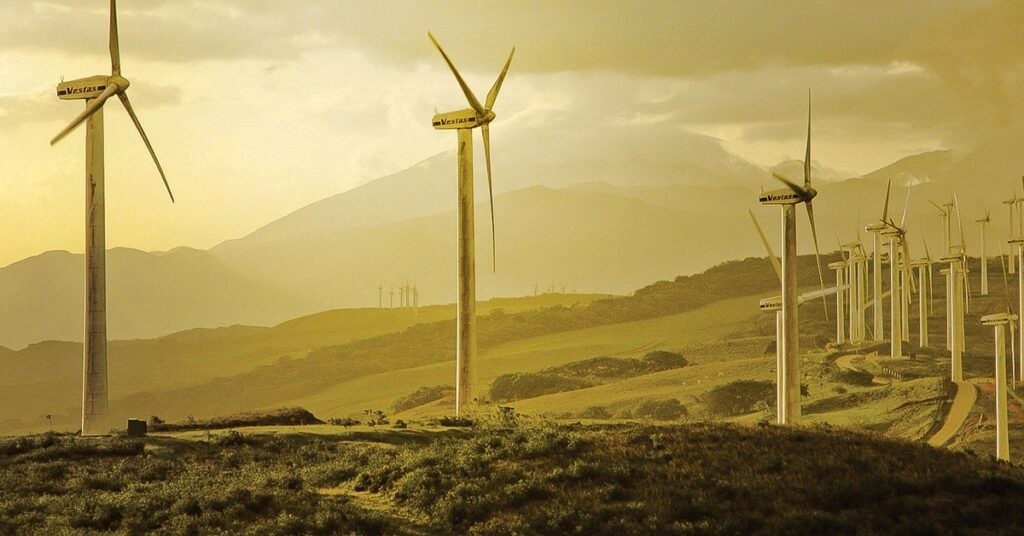 1 year ago
Costa Rica has become a model country in the use of renewable energy. With approximately 5 million inhabitants, it is… 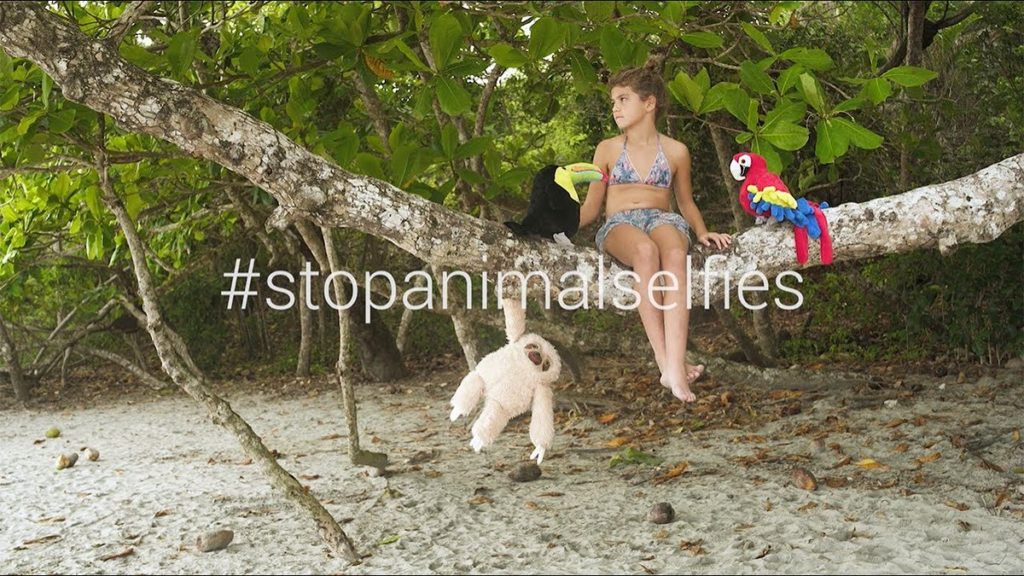 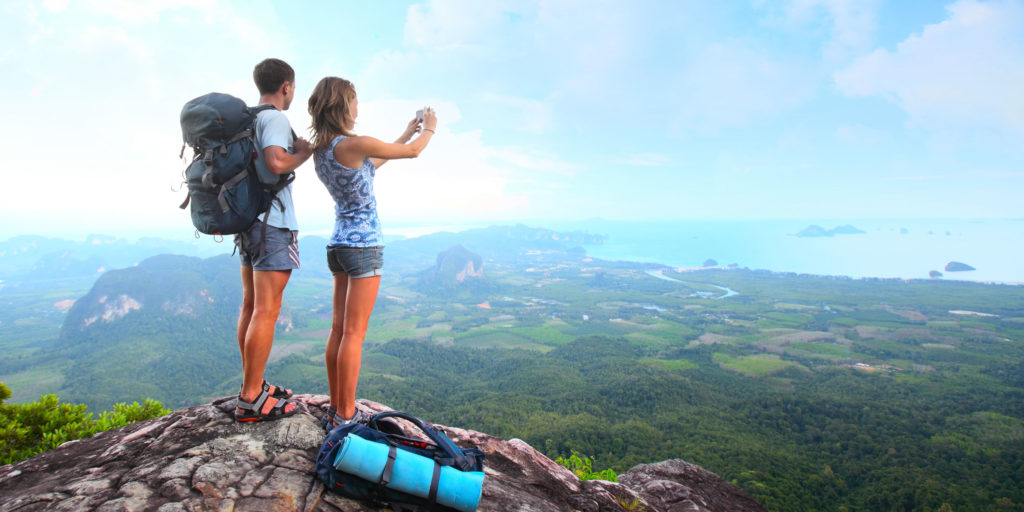 3 years ago
Today June 16th It’s World Sea Turtle Day! Today is a day to honor and highlight the importance of sea… 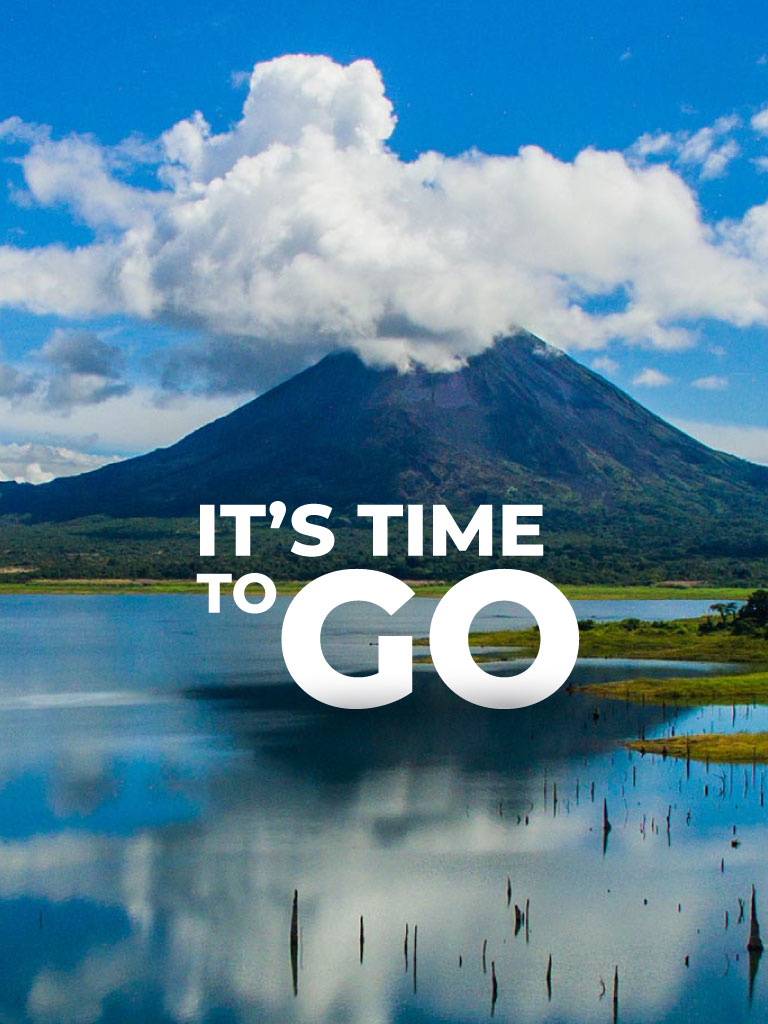 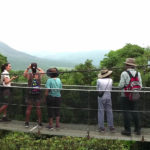 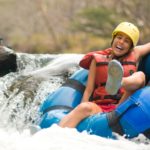 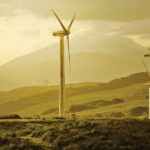 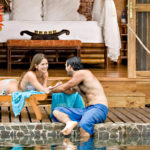